For the Update please visit: https://www.sportslaw.world/pechstein-and-mutu-case-update/

Today, on 02 October 2018, the European Court of Human Rights (ECtHR) has issued its long awaited decision in the cases of Adrian Mutu (Requête no 40575/10 – Football – termination of a contract due to doping, then 17.17 million euros of damages awarded to Chelsea Football Club) and five-times Olympic champion Claudia Pechstein (Requête no 67474/10 of 11/11/2010 – Speed Skating – irregular blood results/blood doping) against Switzerland.

This is a key decision for arbitration in Switzerland, where there is still controversy whether ECHR is directly applicable to arbitration under Swiss case law (under the case law of the Swiss Federal Supreme Court the ECHR is only applicable to construe the general principles of international arbitration, particularly under the set aside proceedings of Article 190 PILA). The ECtHR confirms the decisions of the Swiss Federal Supreme Court (not to set aside the CAS awards) that were appealed to the ECtHR. Human Rights guarantees are primarilly designed to work vertically, binding the state in relation to individuals.

The judgment confirms that the Court of Arbitration for Sport (TAS/CAS) is an independent arbitral tribunal and that CAS arbitration (and the nomination of its arbitrators) is compatible with fundamental procedural rights and due process, provided that the athlete can have a public hearing if requested and reasonable. Therefore (only) regarding the latter issue Pechstein’s appeal was successful.

The case concerned the lawfulness of proceedings brought by professional athletes before the CAS. The ECtHR found that the CAS arbitration proceedings to which the professional athletes had been parties under “mandatory arbitration” (including compulsory refferal of any appeals to CAS) were required to offer all the safeguards of a fair hearing, and that Claudia Pechstein’s allegations concerning a structural absence of independence and impartiality in the CAS, like Adrian Mutu’s criticisms concerning the impartiality of certain arbitrators, had to be rejected. The ECtHR held:

5:2 – Regarding “indépendance” and “impartialité” of the CAS there has been a dissenting opinion by two (SUI, CYP) of the in total seven judges regarding this issue. Generally speaking parties can seek referral to the Grand Chamber of the Court within three months.

Importantly, the ECtHR judgment confirms, at a continental level, that CAS is a genuine arbitration tribunal and that such sports jurisdiction is necessary for uniformity in sport. This follows similar determinations by the Swiss Federal Tribunal in 1993 and 2003 and of the German Federal Tribunal in 2016. It is critical to obtain a definitive ruling from one authoritative body, the CAS, to apply global sport rules uniformly. Otherwise athletes would be denied a level playing field.

The Court of Arbitration for Sport had full jurisdiction to examine the case de novo, on the basis of rules of law and after proceedings conducted according to the 12th Chapter of the Swiss Private International Law (PILA – the Swiss international lex arbitri) and the CAS Code. In addition, according to the ECtHR its decisions provided a judicial-type solution. Moreover, an appeal could be lodged against any CAS award with the Swiss Federal Supreme Court. Lastly, the Swiss Federal Supreme Court had always considered the CAS decisions as “genuine judgments, similar to those of a State court”. The CAS thus had the appearance of a “tribunal established by law”.

Scrutiny – also seen under ICC rules – performed by the General Secretary has to be allowed. Lex sportiva shall be coherent.

Summing up todays decision the method of appointing arbitrators to the Court of Arbitration for Sport does not violate Article 6 § 1 (right to a fair trial) of the European Convention on Human Rights. The system of the closed list of arbitrators leaves enough choice and allows for independent and impartial arbitration courts. Claudia Pechstein had not submitted factual elements capable of casting doubt in general on the independence and impartiality of the arbitrators on the list. Even with regard to the composition of the CAS panel that had ruled on her case, she had challenged only one arbitrator, the president of the panel, without substantiating her allegations.

Public hearing in doping cases needed according to ECtHR

According to the ECtHR in the Pechstein case the public hearing (or a hearing subject to public scruntiny) should have been allowed as the athlete requested it in a “manatory” arbitration (“arbitrage forcé” in the sense of ECTHR’s jurisprudence) setting and as there was no particular reason to deny it. Especially in disciplinary matters like doping cases and similar matters concerning stigmatizing allegations and/or career ending sanctions this fundamental principle for civil cases – at the border to criminal ones – comes to play. To further specify such an approach the CAS Code might need some differentiated change regarding the Appeal Arbitration Procedure only.

Changes to the CAS Code are of course necessary from time to time and have been performed by ICAS in a regular and future-oriented manner. As a result, the CAS Code which was in force during the trials of both Adrian Mutu and Claudia Pechstein, has already seen several amendments.

As arbitration usually is – and should be – confidential (R43 CAS Code), as a general rule CAS hearings are not public. If the parties request it and the Panel and CAS agree public hearings are an option these days. Back in 1999 a hearing was held in public (TAS 98/211, B. v. FINA, award of 7 June 1999 – four-year doping ban upheld).

As Claudia Pechstein claims she had asked for public hearings at ISU, CAS and Swiss Federal Supreme Court level, and as CAS in its de novo Appeal Procedure according to CAS Code did not allow so, the ECtHR held she is entitled to EUR 8,000 in respect of non-pecuniary damage. The ECtHR however held that a public hearing before the Swiss Federal Supreme Court is a no-issue as it is far to technical.

What is in my opinion missing in the legal reasoning are public international law aspects of the UNESCO International Convention against Doping in Sport of 2005 and the European Anti-Doping Convention of 1989 both giving considerable weight to the World Anti-Doping Code (WADC – to be deemed as transnational private law) set up by the hybrid public-private World Anti-Doping Agency and to the dispute resolution mechanisms through sports arbitration (by CAS as the final interpreter of the WADC) enacted therein. The grounding of the current anti-doping regime remains however the private law of contracts and associations, which is important as in the global environment of sports these sport rules of anti-doping can be applied more easily in a uniform manner. In Art 4 of the UNESCO Convention state parties have committed themselves to the “principles of the Code” and to endorse it – e.g. as a condition for funding.

The SGB’s including WADA are not to be considered a state. They are non-state entities incorporated under national law with private law status.

Together with the ECtHR it again needs to be stressed that in its decision analysed herein, the ECtHR had to deal with an older version of the CAS Code, which was in force back in 2009.

Dr. Dominik Kocholl is an Attorney-at-law, CAS Arbitrator and Lecturer/Researcher in Sports Law, Private/Commercial Law and Private International Law based in Innsbruck, Austria. 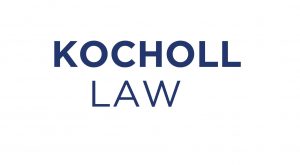 Press Release by ECtHR (in English) 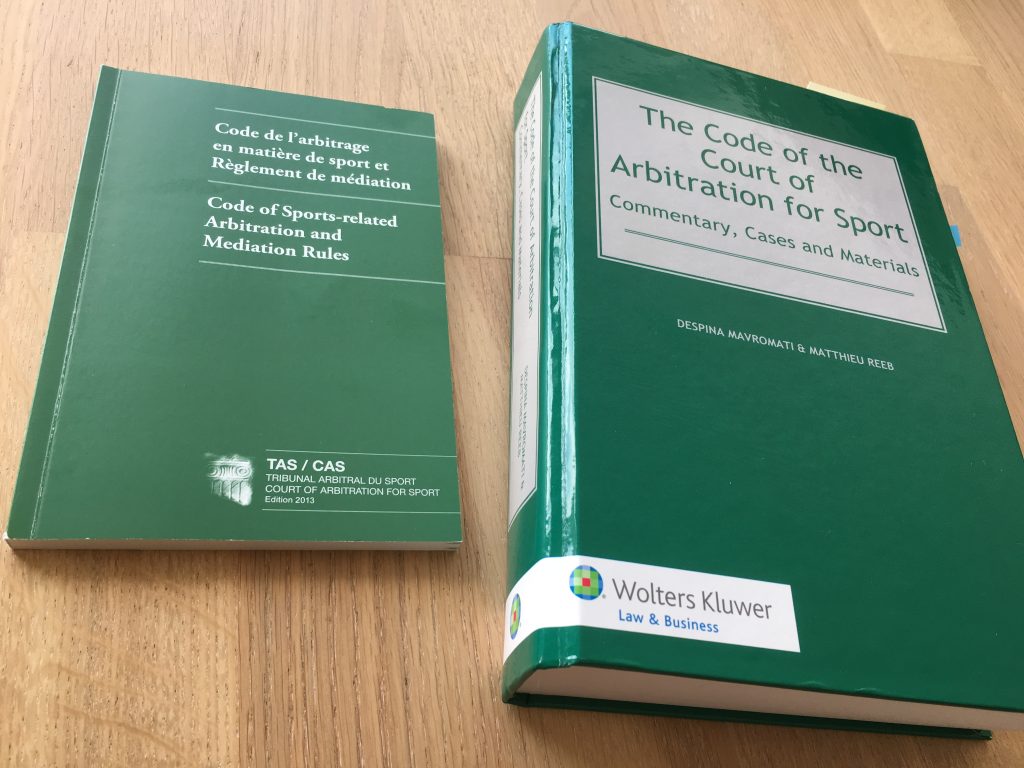 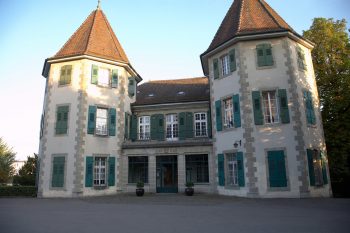 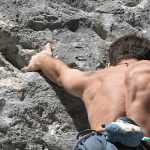 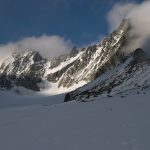 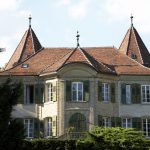 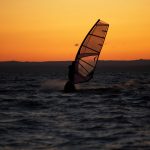 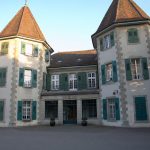